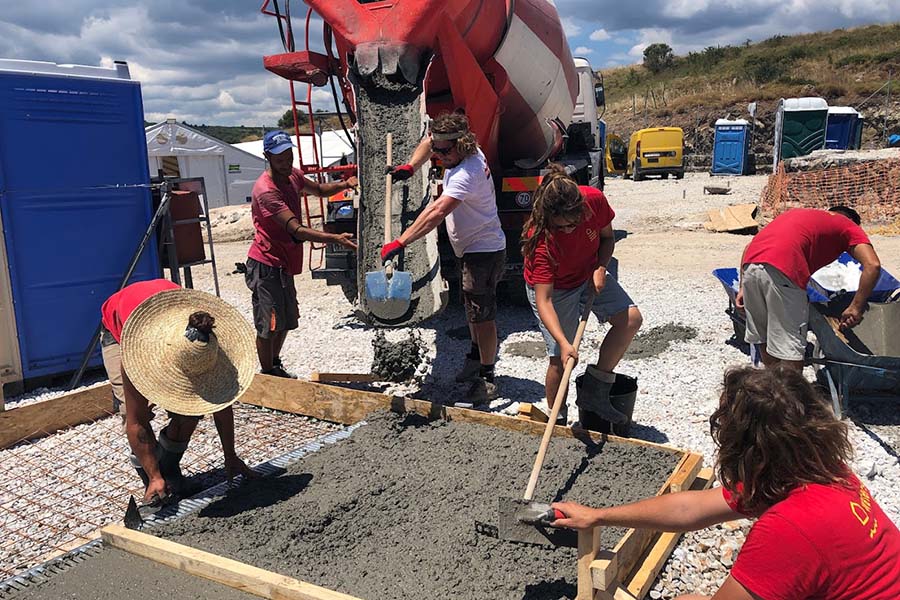 Since opening, one of the most pressing needs in Mavrovouni RIC was to upgrade from temporary toilet and shower solutions to those with a sustainable water supply and sewage network, and dignified access to permanent facilities. From September 2021 onwards, we assisted with the smooth transition to the toilet and shower containers.

Earlier in the year, during project planning stages, we consulted with UNICEF on the functionality of the design of the toilet and shower containers, based on our learning from Moria. Because they were due to bring a large quantity of brand-new WASH containers into Mavrovouni RIC, we wanted to ensure these facilities were built appropriately for their use. While some recommendations were incorporated by the contractor, other aspects were unfortunately overlooked. Therefore, our community maintenance team carried out a round of modifications, as the containers were introduced to the site, in order to guarantee a quality finish and improve user experience. The modifications included removing shower trays and replacing them with floor drains to prevent unnecessary blockages or uncleanliness, riveting fixings to metal plates for strength, lowering the mirrors to a more suitable height, and other simple adaptations to increase robustness, prevent theft and, mostly importantly, mitigate potential maintenance issues.

Another way in which we contributed to the project was by building additional facilities, because WASH encompasses so much more than just being able to take a shower or use the toilet. WASHpads are the Watershed solution; providing liveable amenities for the residents of Mavrovouni RIC to be able to do their laundry, wash pots, pans and dishes, and access water for general use and handwashing. Over several years in Moria RIC, we witnessed how these concreted areas not only prevent greywater accumulation, but equally provide a hygienic space for domestic activities, naturally becoming a hub of activity.

In the two months running up to the planned connection of Mavrovouni RIC to the municipal water supply, Watershed installed 19 WASHpads across the site, implementing standardised, rather than custom-made, designs. Due to the short turnaround time for the project, we worked with three local contractors; for groundwork preparations, form and block work, and plumbing. The ambitious project was also supported by a team of community volunteers who helped to construct corrugated steel roofs, to protect people using the WASHpads from the elements.

Working closely with UNICEF on this project has been an opportunity for us to take the lessons we learnt within this context on Lesvos, and use them in a way that supports the needs of the population in Mavrovouni RIC.

The population of Mavrovouni RIC 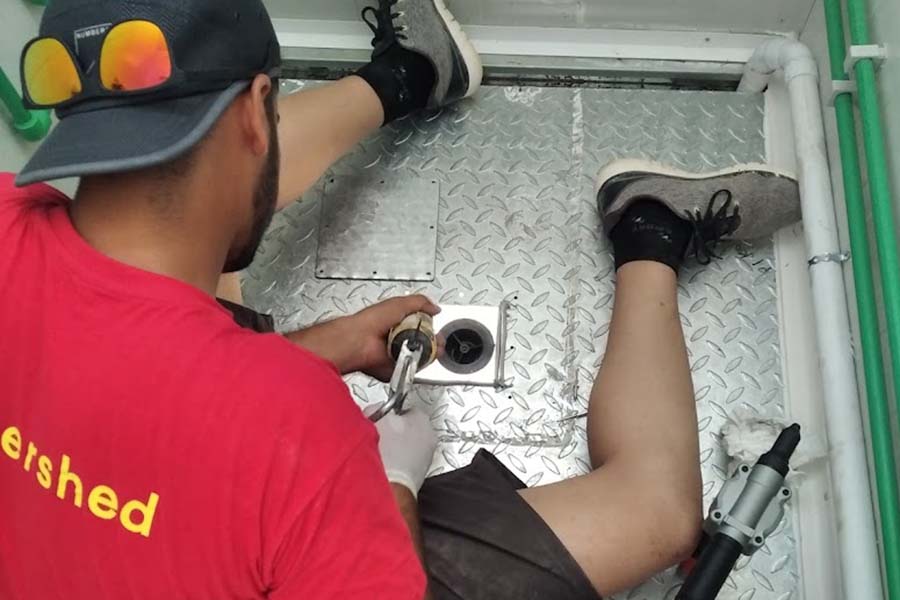 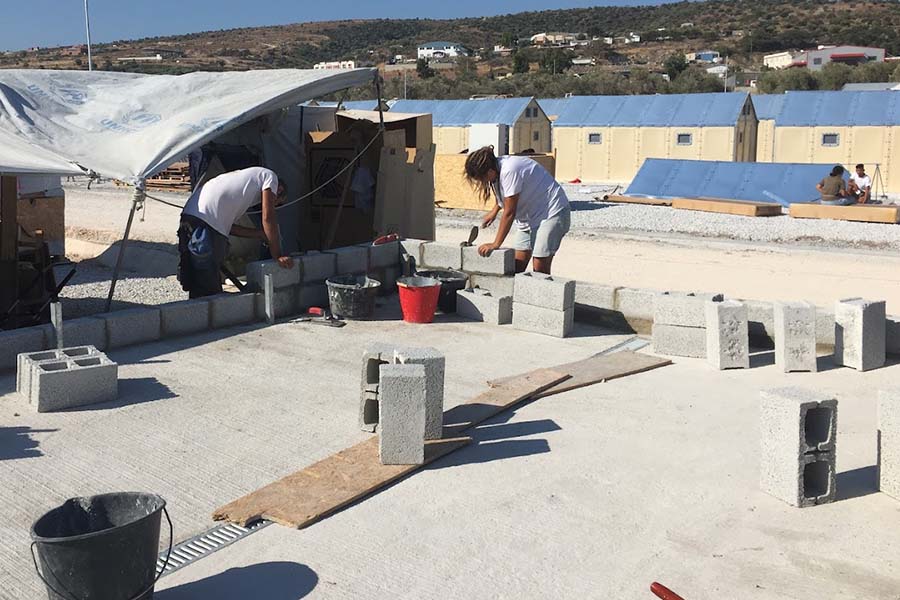 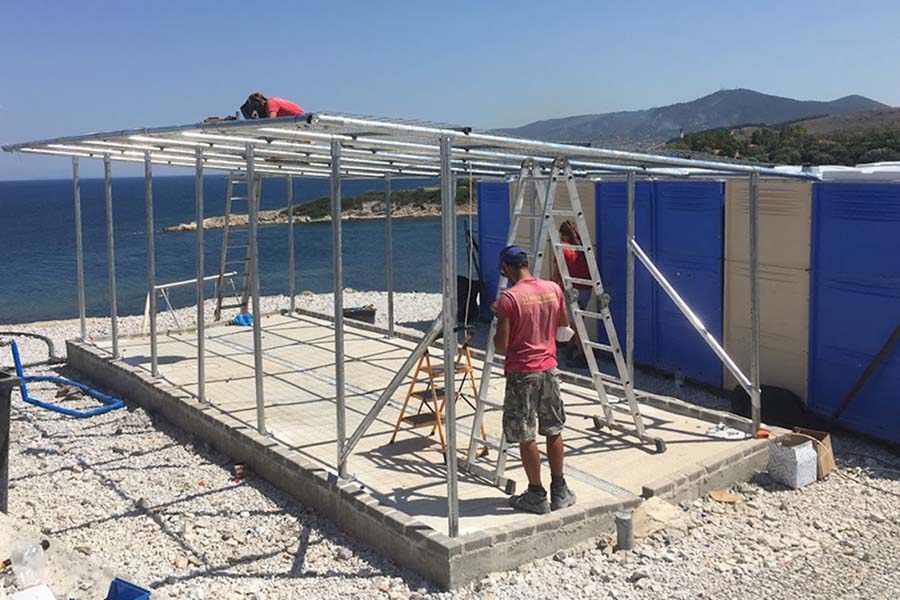